Female Anatomy 101: What Is the Hymen and Why Is It Important?

While discussing sexual intercourse, you may have heard things like: “Have you popped the cherry?” or “Was your first time so painful you knew it was good?” And other strange stuff casually thrown around in conversations about the hymen.

And it’s incredible how a small bit of tissue can cause so much misunderstanding.

So, what exactly is the hymen?

10 Facts About the Hymen

According to Young Women’s Health, the hymen is a thin membrane around the vaginal opening. In most cases, it looks like a half moon. 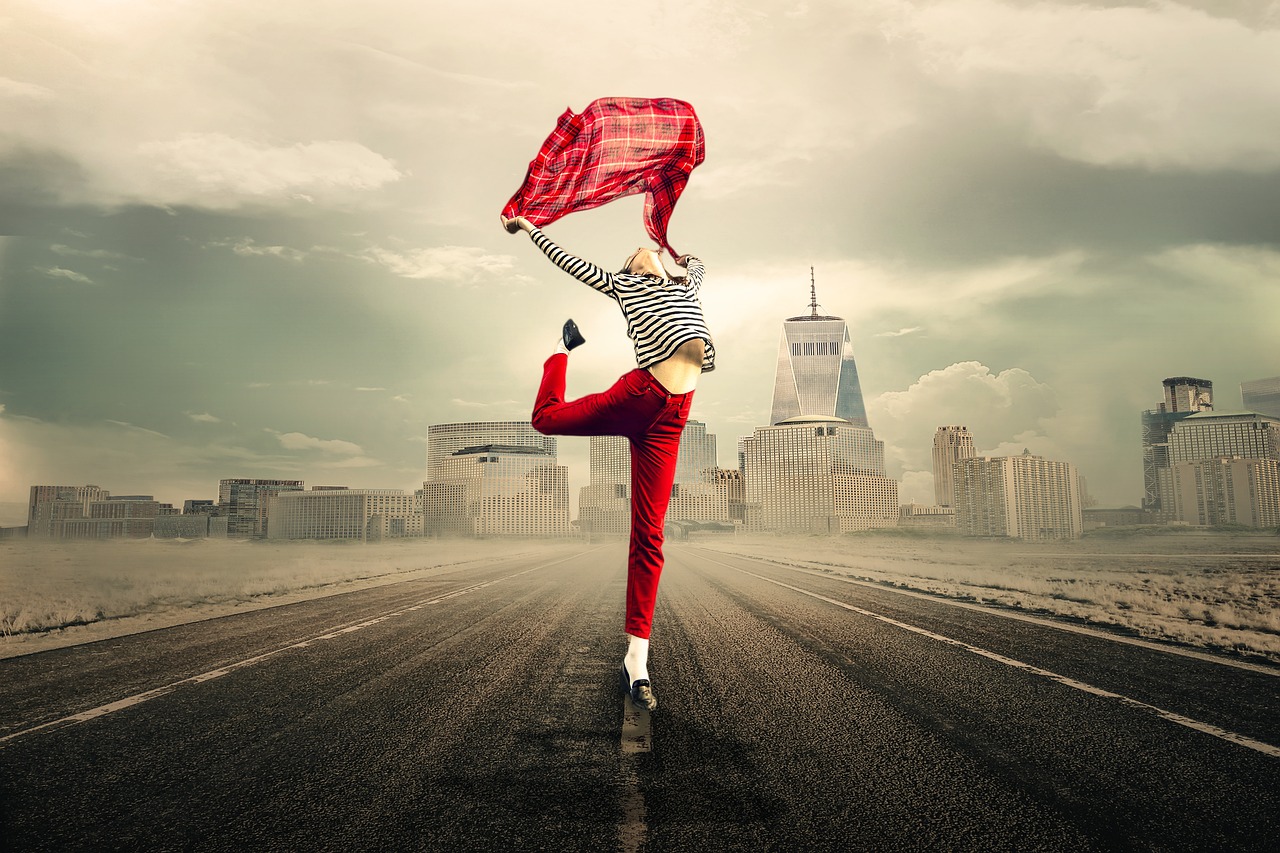 1. A trip down there

The hymen is part of your external sex organs. On the outside, your reproductive system looks relatively simple. These external organs make up the vulva.

Surrounding much of the vulva is the labia. Called the vaginal lips, the labia majora, and labia minora lead to your vaginal opening.

At the front is the clitoris. It’s almost as misunderstood as the hymen, but basically, it’s the female equivalent of a penis. The clitoris is a small erectile structure at the front, and most of it is hidden under the skin.

Behind the clitoris is the urethra, which is where urine, or pee, exits your body. The next part is the vaginal opening. Finally, there’s the hymen, which usually sits just behind and over your vaginal opening.

That is where to look to find your own hymen.

As with many things related to sexual health, there’s no such thing as normal hymens. They come in all shapes and sizes.

While your hymen is unique to you, there are a few common types of hymens. According to Young Women’s Health, these types are fairly general.

The first type is considered normal, though this isn’t entirely accurate. A better name might be annular. These hymens have that half moon shape around, but not covering, the vaginal opening.

It’s also possible for hymens to be microperforated. These hymens cover more of the vaginal opening, but they still don’t cover it completely.

5. Nothing to see here

The third type of hymens is imperforate. This is when extra membrane covers the vaginal opening. Since it stops menstrual blood from flowing, it can cause pain in your abdomen and back. An imperforate hymen affects 1 out of every 1,000 to 10,000 women.

Luckily, a doctor can remove the excess tissue with minor surgery.

The next main type of hymen is septate. Septate hymens have a band of tissue that spans the middle of the opening. It can look like you have two vaginal openings, even though that’s not the case. Women with septate hymens can have surgery to remove the band.

Cribriform hymens occur when there are multiple small holes in the hymen. It allows menstrual blood to flow out, but it can make having sex or inserting a tampon more challenging.

The last type of hymen is the parous introitus. These hymens are mostly or entirely absent. It’s fairly common for women who’ve given birth, though women without kids can have it, too.

Contrary to popular belief, it is very rare that the hymen disappears. What really happens is that it stretches over time.

Hymens tear, they do not break. The phrase “pop the cherry” is inaccurate.

Ask Your Doctor About Your Hymen

While these hymens are common, plenty of other types exist and are normal. Make sure you always get regular checkups from your doctor, and don’t be afraid to ask questions about your hymen’s appearance.

In most cases, your hymen is probably healthy, even if it doesn’t look that way. But talking to your doctor is always a good thing. And it can even stop perpetuating some common myths about hymens.

Virginity and the Hymen

Contrary to popular belief, an intact hymen doesn’t prove a woman’s virginity. In the same way, a torn hymen doesn’t mean that a woman is not a virgin.

Of course, the hymen can tear during intercourse, and it can cause pain and bleeding. However, not everyone experiences said pain. Possibly the most common myth about hymens is that you can use them to “prove” whether a woman is a virgin or not.

One study, published by Psychology Today, found that 52 percent of women who admitted to having sexual intercourse still had intact hymens. And while other sexually active women had hymenal changes, it is nearly impossible to prove those changes were from having sex.

Hymens can easily remain intact due to their elasticity. According to Psychology Today, the production of estrogen during puberty makes hymens more elastic and thus able to stretch.

While your hymen can tear during intercourse, that’s not the only trigger. We can’t prove someone has had sex because their hymen is torn. The shape and size of your hymen don’t matter when it comes to virginity.

Furthermore, some women are born with less hymenal tissue, so it looks like they don’t have a hymen. And in most cases, your hymen can stretch to accommodate tampons, menstrual cups, and yes, sexual intercourse. 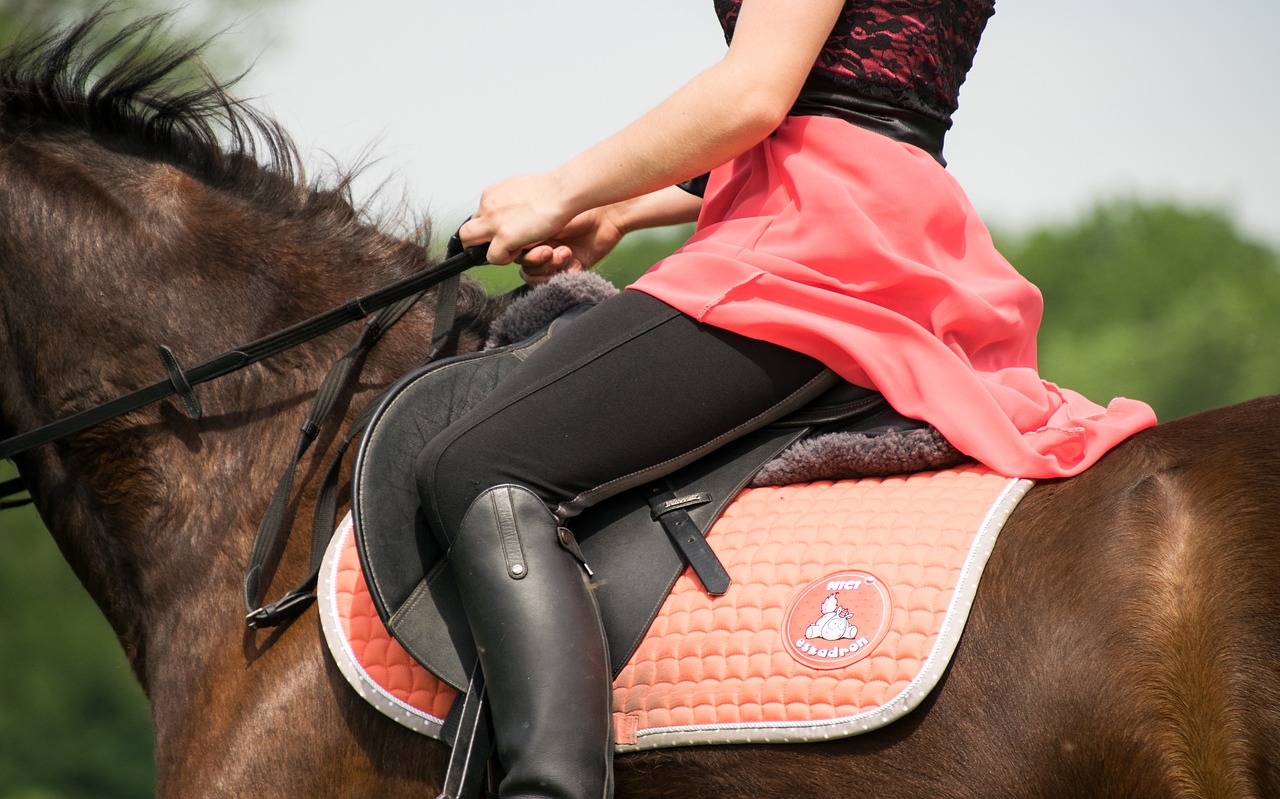 And as we mentioned, many things can cause hymens to stretch or tear.

Activities like horseback riding or certain sports can tear your hymen. Hymens can also tear when inserting tampons, fingers, or sex toys. Riding a bicycle or doing splits can also change your hymen.

If your hymen is torn, that’s nothing to worry about.

Why Does This Matter?

Understanding your female anatomy is important for many reasons. First, knowing what your body usually looks like allows you to detect problems.

While you might not be able to stop hymenal myths from spreading, you can educate yourself and avoid contributing to the problem. You can also talk to your friends and tell them those myths aren’t true.

Everyone should understand what their body looks like and the different parts involved. A lot of us learn about human anatomy in school. We learn about our bones, muscles, and major organs.

But sexual education isn’t as advanced. You probably learn about the basics, like the vagina, uterus, and ovaries. However, it’s easy for hymens to slip through the cracks.

While hymens don’t have much of a purpose, they’re the source of misunderstandings about the female body.

Embracing your body isn’t easy, but learning about even the smallest parts can help. The more you know about hymens and your reproductive system, the less intimidated you will feel about them.

Many of these myths about hymens are harmful to women. You can’t prove virginity with the hymen or anything else physical, for that matter.

But that belief can hugely affect anything from budding sexual relationships to court cases. A lot of things can cause hymens to tear, so it should have no place in “deciding” a women’s virginity status.

While other myths aren’t as major, they can still have an adverse effect. Saying hymens break instead of tear is simply incorrect. That misconception further fuels the belief that women with torn hymens aren’t virgins.

Myths about the hymen’s location also further the debate about a woman’s virginity.

But it doesn’t have to be this way.

Luckily, there are a few things you can do to slowly change our view on hymens. First, you can stop spreading hymenal myths.

You can also educate yourself on hymens and your entire reproductive system. A better understanding can have positive effects, even with such a misunderstood topic. Next time you hear someone perpetuate a myth about hymens, you can give them the facts.

Finally, next time you visit the doctor, be sure to ask them any questions you have. Your doctor is a professional, and it’s their job to have expert knowledge on the subject.

It will take some time before everyone fully understands hymens. But every bit of knowledge helps. 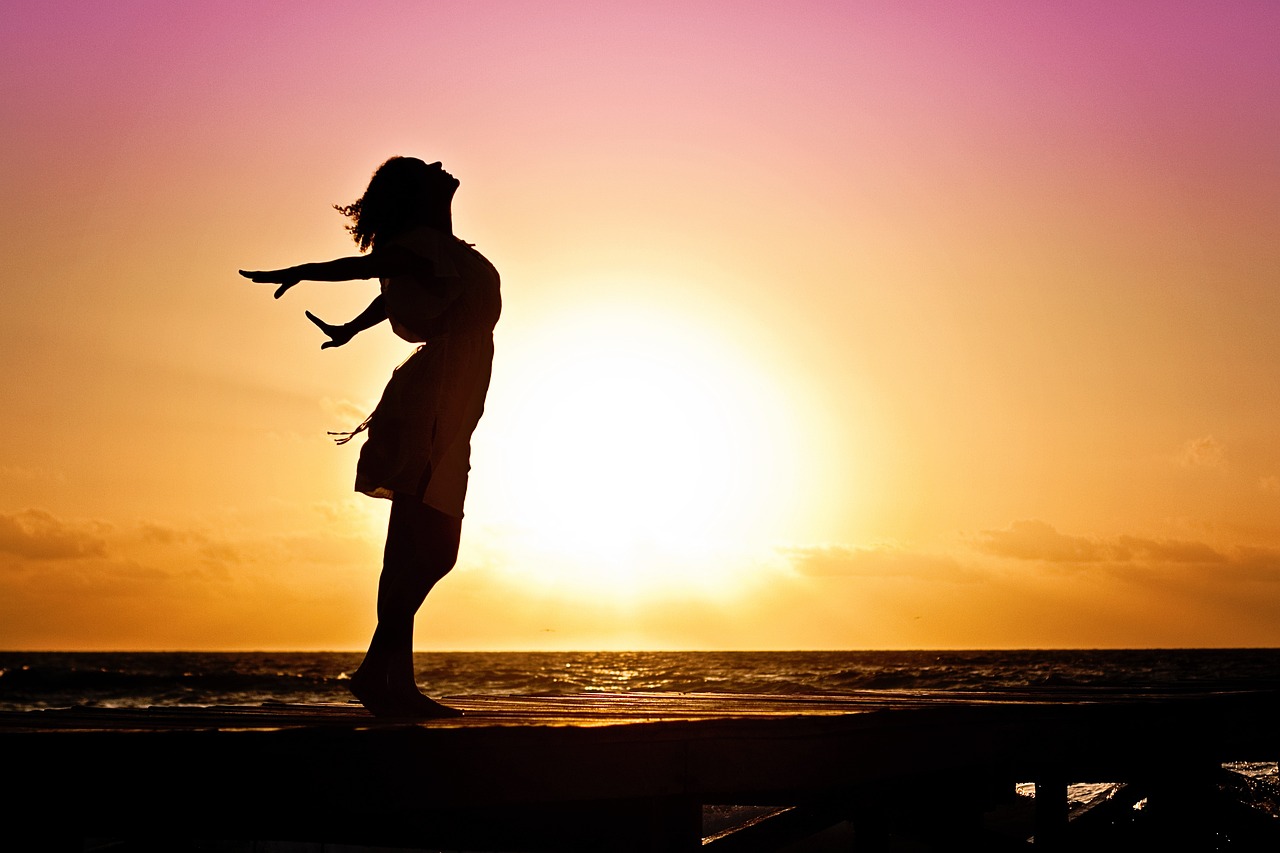 Hymens are at the center of a lot of misinformation. These membranes sit around your vaginal opening, and they don’t serve much of a purpose.

However, they’re the source for a lot of contention. From myths like “pop the cherry” to a sheer lack of proper education, hymens can’t seem to catch a break.

Even with all of the misconceptions, women should be proud of their hymens. It’s not a marker of your virginity, but it’s certainly important enough to make such an impact on society.

While the myths and misconceptions are quite damaging to women, education could be the solution to stop those myths.

Hymens are all unique, so the notion that they can “prove” something makes no sense. However, these myths can be a great way to start conversations about hymens.

So the next time you hear someone say that sex is supposed to hurt, you’ll know the truth.

Have you heard any weird hymen myths? Let us know in the comment section below.

Your OBGyn May Not Be Telling You The FULL Truth About Your Treatment Options!

“I want to guide you and empower you with a doctor’s knowledge so you can heal and get back to a life you love!”

Complete honesty, always for you.

Be sure to check out the HonestOBGyn glossary page.

Search for da Vinci Surgery doctors in your area.